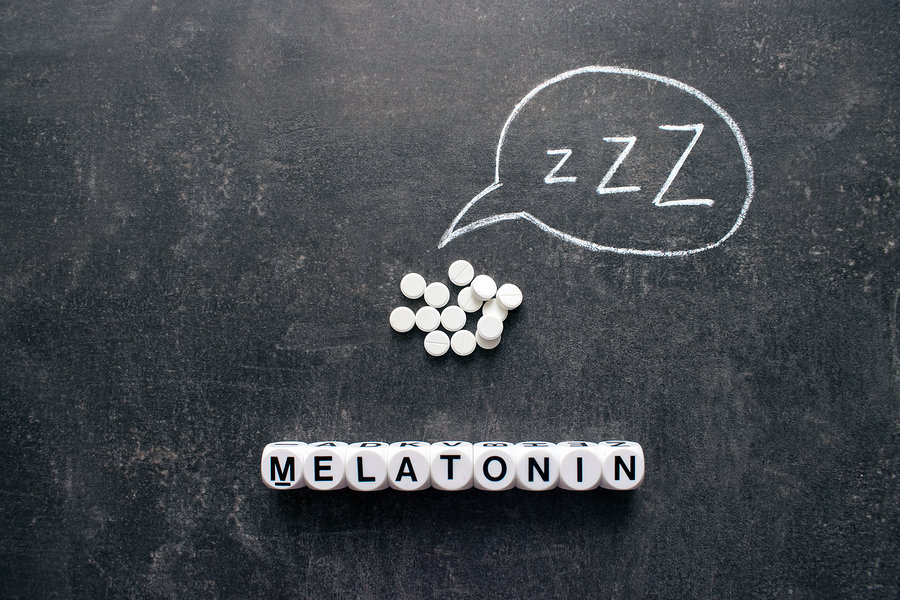 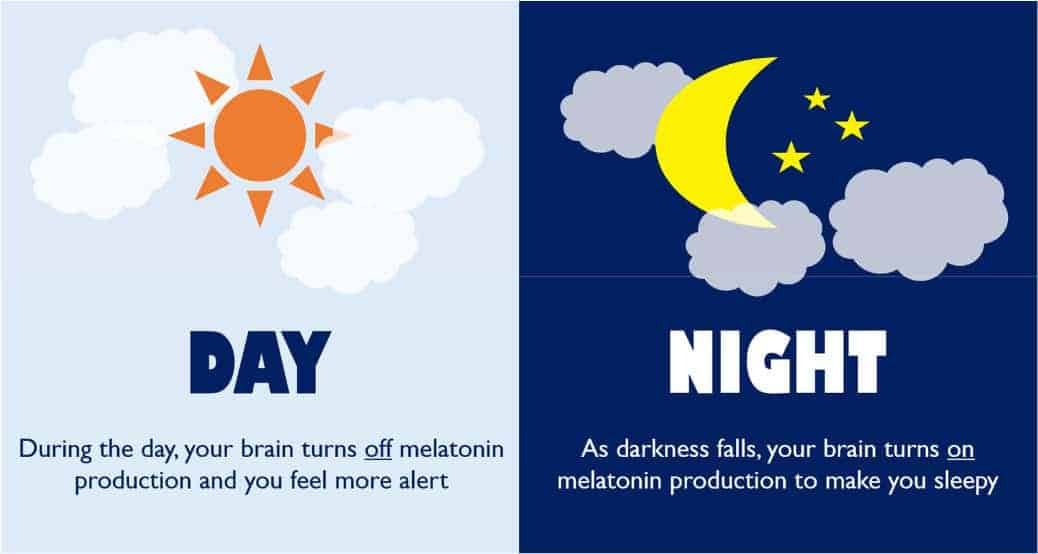 How does your body know when it’s time to sleep? Your brain makes its own sleep hormone when darkness falls, and stops making it in the morning when the light returns.

This hormone is called melatonin and has been sold as a dietary supplement to promote natural sleep cycles for decades.  Many doctors recommend it for all age groups to counteract the effects of medicines, jet lag, or emotional upheaval on the ability to sleep.  For some people, it is their “chill pill” to help them relax before bed.

In most countries outside the United States, melatonin is available by prescription only, the same as other human hormones.  Why do we allow it over-the-counter in the United States? What does this mean for people who want to use melatonin safely?

The Food and Drug Administration (FDA) has different marching orders from Congress for dietary supplements compared to medicines. Melatonin is actually found in some foods, which means it is eligible to be sold as a dietary supplement.  As long as the product keeps its claims somewhat vague, like “supportinghealthy sleep”, and does not claim to diagnose, treat, cure, or prevent disease, the manufacturer has free marketing.  The FDA can step in only if the product is shown to have a problem.

It may come as a surprise that, unlike medicines, dietary supplements do not have to be proven safe and effective before they are sold, and they do not have to closely control the ingredients actually going in the bottle.  Melatonin supplements may be poor quality, and may not contain the amount of the active ingredient that is stated on the label.  More importantly, it could contain an “undeclared ingredient” that is not listed on the label but was added to the product, which may have important consequences to health.  Countries where melatonin is only available by prescription do not have these worries.  However, no one inside or outside the US knows whether long-term supplement of this natural hormone is safe if used year after year.

Melatonin can be purchased as tablets, chewable tablets, gummies, liquids, skin patches, and sometimes food and drinks.  Children are naturally attracted to products that appear to be candy and food, and sometimes teens and young adults take excessive melatonin doses for their own purposes.  In 2015, the Missouri Poison Center received nearly 600 calls about melatonin in children and young adults and 60 calls in adults.

Luckily, serious adverse effects are uncommon.  There may be a “hangover-like” effect the morning after taking a night-time dose.  Some experience disorientation, confusion, excess drowsiness, and dizziness.

WHAT TO DO ABOUT MELATONIN

If your doctor prescribes melatonin for someone in your family, find a product from a reputable supplier as best as you can determine, and stick with it if it works without side effects. Do not brand-hop or change suppliers without a good reason. Treat melatonin like a prescription medicine and keep it locked up and away from curious children. Don’t leave it around to act as a temptation to your teens to experiment.