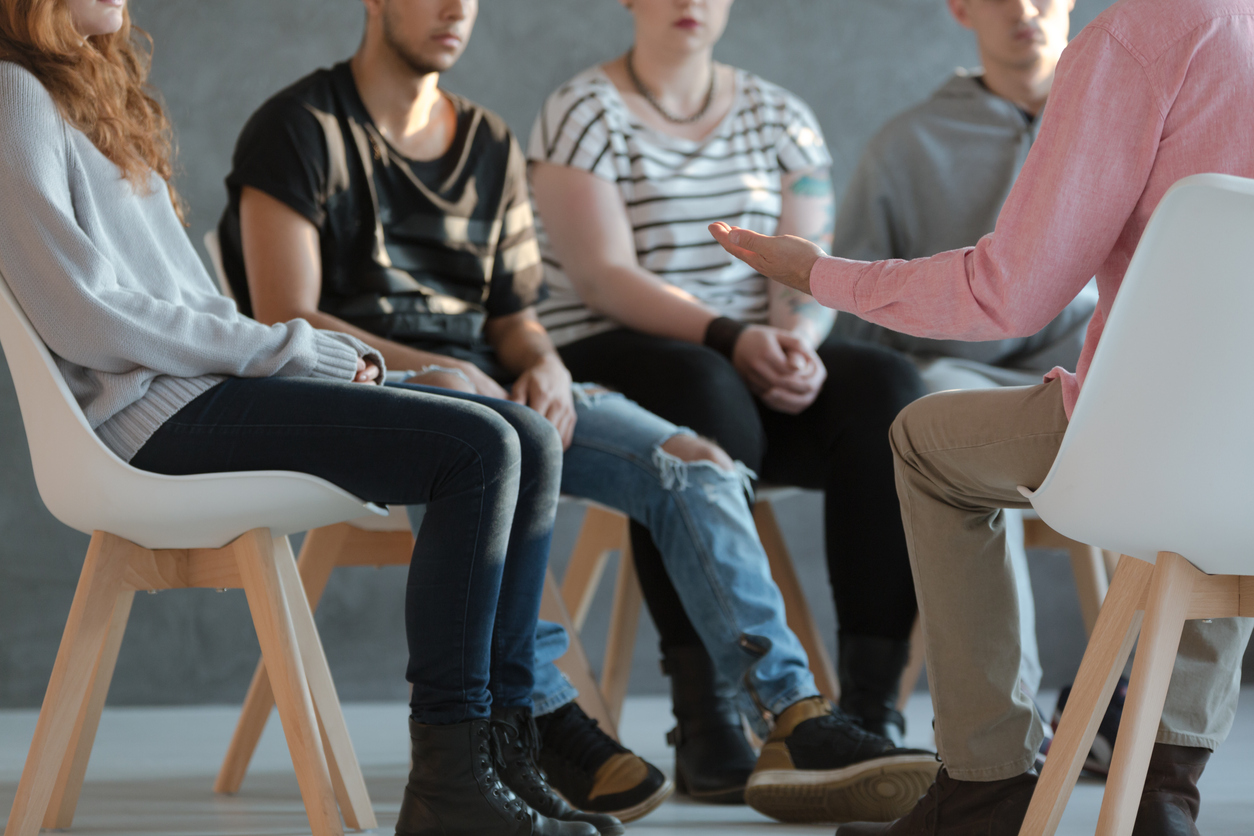 Suicides by poison overdose have increased among teens, young adults & seniors within the last decade. The most vulnerable groups are 15 to 24-year-olds and 75 to 84-year-olds. While a specific cause has not been identified, researchers believe the rise of teen suicide stems from more young people struggling with mental health issues.

Young people are a high-risk group for suicide. Their brains are still developing, which can affect things like impulsivity and coping mechanisms. Researchers believe these numbers have spiked due to the isolation brought on by the 2020 pandemic.

What Ages are We Seeing This Rise in?

Is Suicide More Common in Teenage Boys or Girls?

For many years, teenage girls have been reported to attempt suicide more frequently, but teenage boys reported death by suicide in more significant numbers. Within the last ten years, the gender gap between male and female teen suicide rates has decreased considerably, except for suicide by poisoning. According to data collected by the Missouri Poison Center, suicide attempts by poisoning are almost 3 times higher in teen girls than teen boys.

For example, there were 1788 female cases in 2021 versus 383 male cases. Researchers are unsure of why suicide rates in teen girls are increasing so rapidly. Only gender-specific risk factors have been identified, such as girls being more susceptible to depression and anxiety, while boys are more likely to display conduct disorders or aggressive behaviors.

While risk factors can’t cause or predict a suicide attempt, they’re still essential to know.

What Suicide Signs to Watch Out For

Learn how to recognize the warning signs when someone’s at risk—and what you can do to help.

How to Get Help

Understanding the issues concerning suicide is a way you can participate in suicide prevention. Education is the key to prevention. There are many free services available such as:

Thoughts of suicide can touch anyone anywhere, and everyone has a role to play in preventing suicide.

How To Talk To A Suicidal Teen

If you believe someone may be in danger of suicide, call 911 if the risk of self-harm is present.

If you notice any suicide warning signs, talk with that person and listen without judging. Ask them if they are thinking about killing themselves. Remember, this will not put the idea in their head or make it more likely that they will attempt suicide. Stay with the person, or check in on them regularly and remove any objects that could be used in a suicide attempt until you can get further help.

If you or someone you know is struggling with suicide, call or text the Suicide and Crisis Lifeline at 988. It’s free, confidential, and available 24/7. You don’t have to be suicidal or in crisis to call Lifeline.