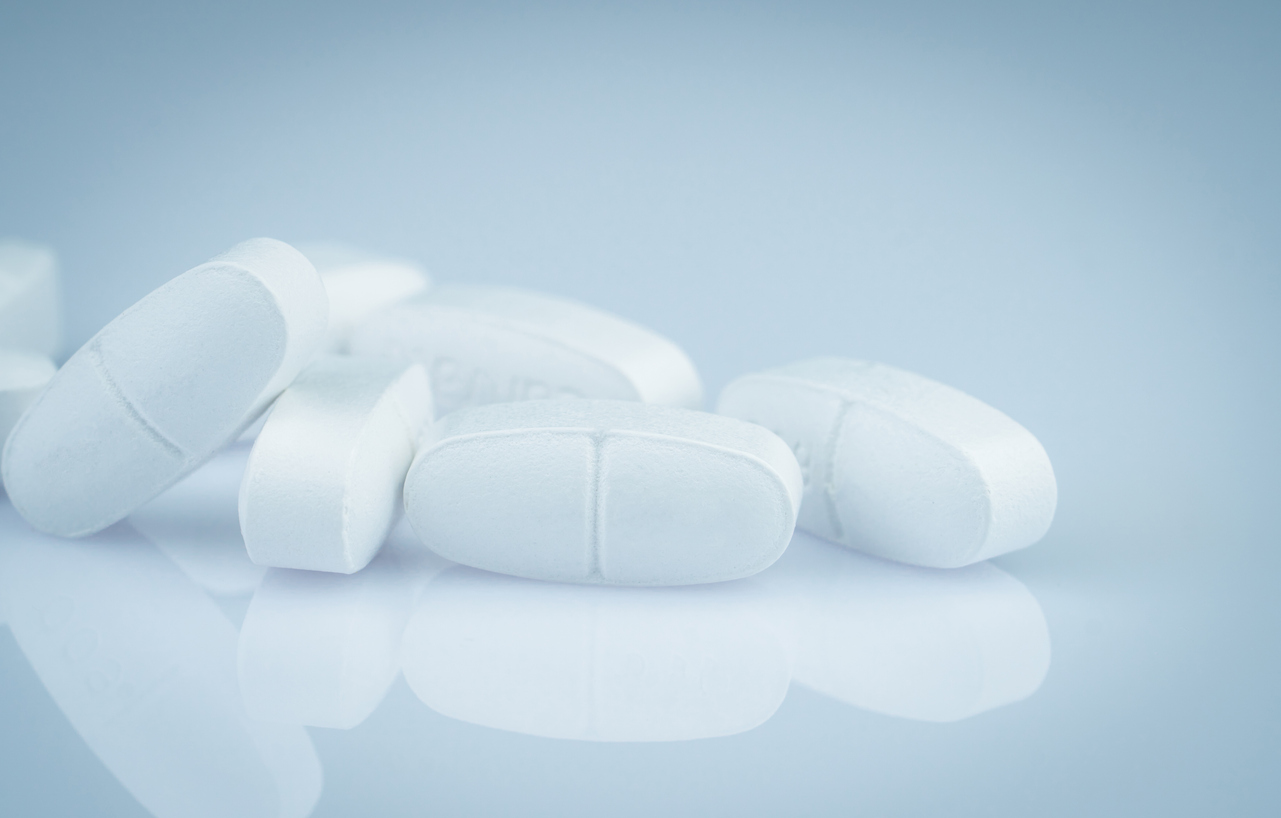 Since its introduction in 1995, tramadol has become the second most-widely-prescribed opioid analgesic in the US, topped only by combination hydrocodone-acetaminophen. It is most effectively used for chronic, moderate-to-severe pain conditions such as neuropathic pain and osteoarthritis, but it also has a role in acute pain management. In the US, it is available only in oral dosage forms.

Tramadol has a two-edged sword of complex pharmacology which gives it unique – but variable – pain-relieving ability and effectiveness in off-label treatment of depression, anxiety, and obsessive-compulsive disorder. This also gives it significant adverse effects, especially in overdose. It is contraindicated in children under 12 years of age because of the risk of excessive opioid effect. How much pain relief and risk of adverse effects depends heavily on the patient’s genetic makeup, particularly which one of the 4 phenotypes of Cytochrome P450 2D6 they express.

MECHANISM OF ACTION AND CYP2D6 POLYMORPHISM

Tramadol has several pharmacologic actions. In addition to weak mu-opioid receptor agonism, it inhibits the reuptake of both serotonin and norepinephrine, thereby enhancing serotonergic and adrenergic neurotransmission. These actions modulate the central perception of pain and alleviate anxiety and depression, especially if they are accompaniments to chronic pain. The other opioid analgesic with a similar dual mechanism is tapentadol. Other pharmacologic actions of tramadol include interaction with the dopamine receptor, which contributes to movement disorders. It also interferes with release of GABA, the main inhibitory neurotransmitter in the brain, which may contribute to risk of seizures.

The parent drug inhibits serotonin and norepinephrine reuptake at the nerve terminal but produces only a small part of the opioid analgesic effect. Opioid effects are produced mainly by a prominent metabolite of CYP2D6, O-Desmethyl-Tramadol, also called M1, which is a high-affinity mu receptor agonist. Another metabolite produced by CYP3A4 contributes lesser opioid effect.  Therefore, tramadol is essentially a pro-drug since it must first be metabolized to its most active form for relief of pain. This bioactivation step is similar to codeine, which must first be metabolized to morphine for analgesia. Overall, tramadol’s active metabolite has only one-tenth the potency of morphine. Tramadol is considered a weaker opioid for this reason and is believed to have a more favorable safety profile. But there is wide variability in opioid potency.

The rapidity and extent of tramadol’s metabolism determine the relative analgesic efficacy of the drug. Patients who are 2D6 Poor Metabolizers will get minimal pain relief from tramadol because they make very little active metabolite. They will also exhibit more adrenergic/serotonergic side effects because they attain relatively high serum levels of the parent drug, due to their relative lack of metabolizing capability. Up to 20% of the population with African genetic heritage are Poor Metabolizers, 6-7 % of the population with Caucasian heritage, and only 1-2% with Asian genetic heritage.

Conversely, patients who are Ultra-rapid Metabolizers exhibit extensive opioid effects, including nausea, miosis, and CNS and respiratory depression as well as analgesia, but lesser serotonin/norepinephrine stimulation. People with this CYP2D6 phenotype are more likely in people with genetic links to the Middle East and North East Africa. The other CYP2D6 phenotypes are Intermediate Metabolizers and the most numerous Extensive Metabolizers, who have more balanced stimulatory/opioid analgesic effects.

Co-administration of drugs that block or induce CYP2D6 or 3A4 may cause changes in the effectiveness or toxicity of tramadol.

Tramadol is well absorbed orally. Time to peak and half-life can vary based on the formulation and the patient’s CYP2D6 status.

Opioid effects increase with time due to the accumulation of active M1 metabolite that is more potent than the parent molecule. Opioid effects include analgesia, miosis, drowsiness, somnolence, confusion, unresponsiveness, and respiratory depression. Analgesia may be delayed or blunted in Poor or Intermediate 2D6 Metabolizers and may place the patient at risk for dose-stacking if they are given additional doses too frequently. Some individuals who have taken tramadol for some time experience opioid withdrawal symptoms after sudden discontinuation. Although not life-threatening, these symptoms can be very uncomfortable and include anxiety, sweating, difficulty sleeping, nausea, diarrhea, piloerection, yawning, and increased pain.

Neurotransmitter excess at the nerve terminal increases the potential for seizures. Seizure risk is dose-dependent and may even occur at therapeutic dosing. Seizures are very likely to occur with overdoses above 1600 mg. Seizure risk is highest in the first 4 to 6 hours after excessive ingestion. The presentation is usually a single, tonic-clonic episode, although multiple seizures are also possible if left untreated. Agents that inhibit the CYP2D6 enzyme, such as paroxetine and fluoxetine, cause elevations in plasma concentrations of the parent drug and further increase the risk for seizures. The risk diminishes as tramadol is metabolized and eliminated from the body.

Norepinephrine excess at the nerve terminal induces symptoms of agitation, tachycardia, mydriasis, hyperthermia, sweating, and hypertension. These symptoms may overlap with those of serotonin toxicity and complicate diagnosis.

Tramadol has other notable adverse effects. In overdose, it can prolong the QT interval and may predispose to Torsades arrhythmia, but the effect is clinically insignificant in therapeutic dosing. An EKG is recommended after tramadol overdose. Although unclear as to why hypoglycemia can also develop after tramadol overdose. Hypoglycemia is more common in those with preexisting conditions such as diabetes or those taking other hypoglycemia-inducing drugs.

Severe symptoms that include muscle rigidity and elevated temperature should be aggressively managed with cooling measures, intravenous fluids, cardiac monitoring, and sedation with benzodiazepine plus a specific serotonin 2A antagonist such as cyproheptadine or chlorpromazine. Dexmedetomidine is an alternative if chlorpromazine is not used. As the drug is metabolized, symptoms should diminish. For serotonin crisis, intubation and paralysis may be indicated.

Tramadol may be useful for the treatment of pain in some individuals. Metabolism of the drug varies from person to person, and the drug may have unpredictable efficacy. Doctors should be cautious when prescribing tramadol and educate patients about potential side effects and toxicities. Risks of the drug include opioid-mediated CNS and respiratory depression, seizures, serotonin toxicity, sympathomimetic toxicity, QT prolongation, and hypoglycemia. In overdose, treatment should be based on clinical signs and symptoms. Benzodiazepines are often utilized for the treatment of seizures, serotonin toxicity, and sympathomimetic toxicity. Naloxone may be used for opioid toxicity. Other antidotes and therapies may be indicated for severe poisoning.

Tramadol overdoses can be challenging to manage. We recommend that you call the Missouri Poison Center at 1800-222-1222. Our specially trained nurses, pharmacists, and medical toxicologists can provide you with the most up-to-date treatment advice and help guide therapy.