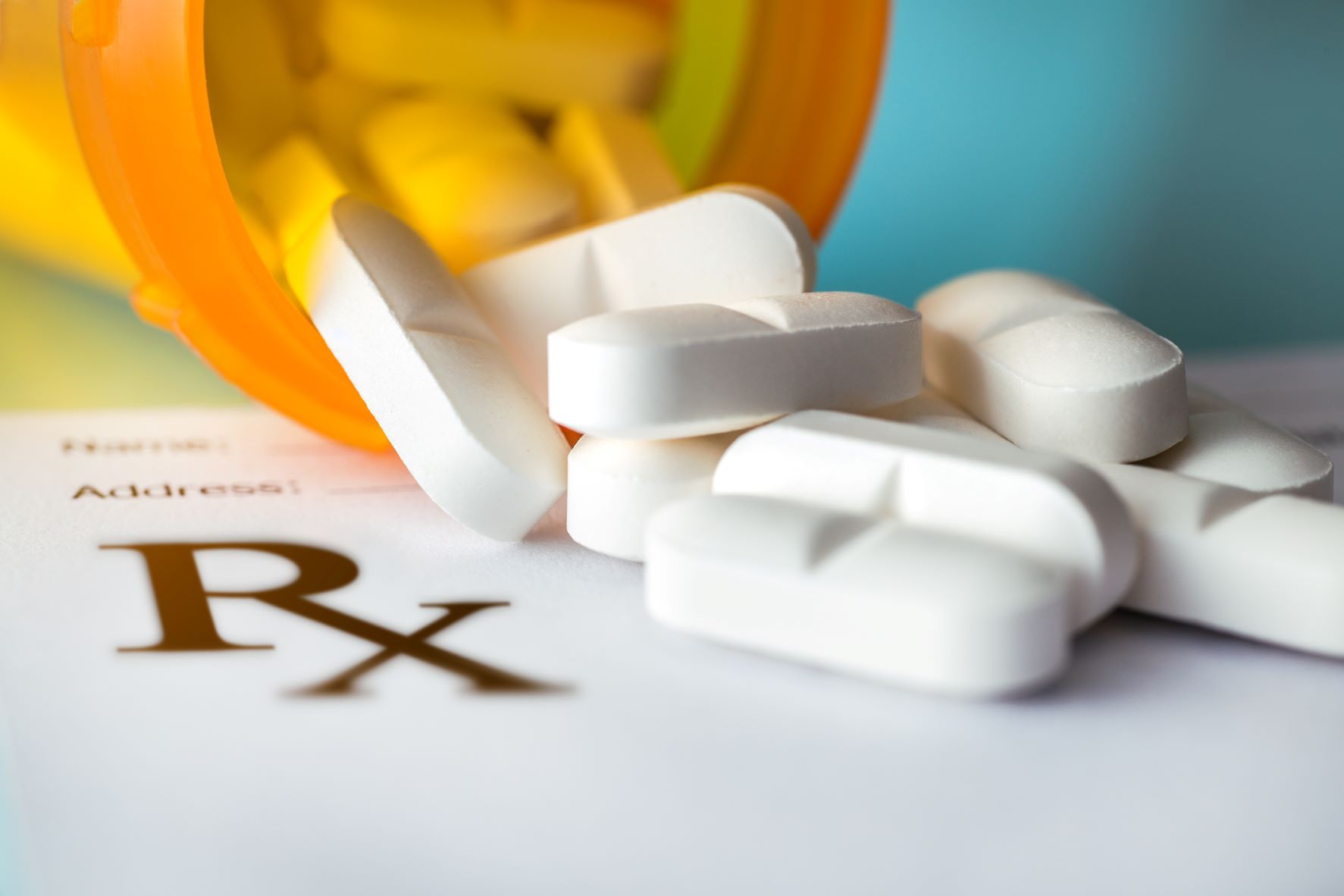 Often included in “One Pill Can Kill” lists, sulfonylureas (SU) have the potential for significant toxicity in overdose. These medications were the first orally-active agents to treat Type 2 Diabetes, approved in the late 1950s, but now represent only one class among many newer antidiabetic agents and combination products. The commonly prescribed SUs include glimepiride (Amaryl), glipizide (Glucotrol, Glucotrol XL), and glyburide (DiaBeta). Of the 1st generation agents, chlorpropamide and tolazamide are off the market, and tolbutamide is rarely prescribed.

In short, these medications increase the secretion of insulin in a functioning pancreas. Sulfonylureas bind to receptors on the pancreatic beta cells and block the movement of potassium through ATP-dependent channels. This in turn increases the flow of calcium into the cells, which triggers the exocytosis of insulin.

Sulfonylureas are available as immediate-release and extended-release formulations. The peak and duration vary between agents. Risk of recurrent hypoglycemia may persist 24 to 60 hours after sulfonylurea ingestion, depending on the specific agent and the magnitude of the overdose.

While the adage “One Pill Can Kill” may be bit overstated and requires more nuance, it is true that less than a single adult therapeutic dose of a sulfonylurea poses a potential risk of hypoglycemia in young children that requires monitoring and treatment. Regardless of age, healthy individuals, who unlike Type 2 diabetics are not protected from insulin action by peripheral insulin resistance, are more sensitive to the drug-induced rise in insulin.

The risk for drug-induced hypoglycemia is higher in:

While the primary symptom seen in sulfonylurea poisoning is hypoglycemia, the patient may also experience upset stomach, nausea, and vomiting. Symptoms of hypoglycemia can range from the early adrenergic warning symptoms such as shakiness, diaphoresis, and tachycardia, to critical CNS symptoms that indicate glucose shortage in the brain.

There are 3 key areas of focus when managing sulfonylurea poisoning: blood glucose, supplemental dextrose, and octreotide. Patients should be allowed food and drink as desired.

Asymptomatic children and non-diabetic adults with accidental ingestion or suspected ingestion should be observed for at least 12 hours. If discharging to home, hold patient until the daytime when they can eat freely. The long overnight fasting during sleep poses a significant risk of hypoglycemia if the drug is still present.

Sulfonylurea toxicity can be dangerous if hypoglycemia occurs. Our advice is to call the Missouri Poison Center at 1-800-222-1222 where specially trained nurses, pharmacists, and medical toxicologists can provide you with the most up-to-date management advice on common and uncommon exposures.