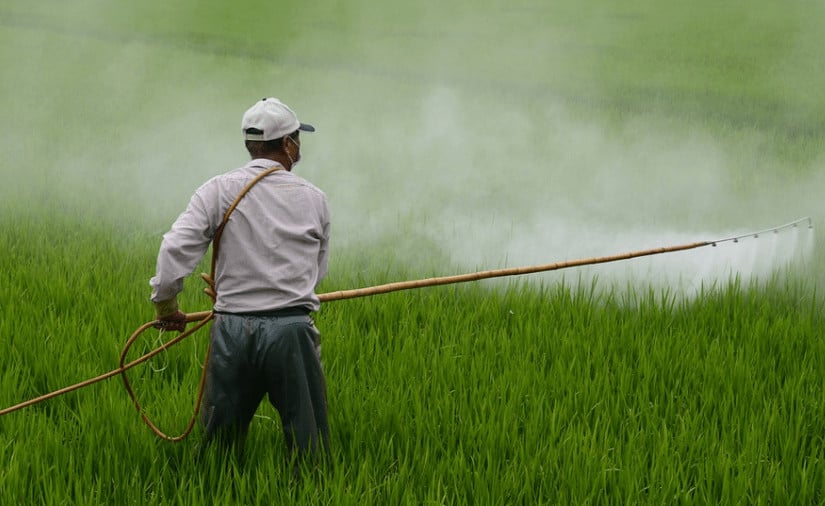 PERPLEXING PARESTHESIAS – Could Your Patient Have a Pyrethroid Insecticide Exposure?

The National Pesticide Information Center (NPIC), a cooperative effort between Oregon State University and the EPA, has noted that over the past ten years, there have been some significant changes in the types of insecticides that have been seen in cases of accidental human exposures. Organophosphates have largely been phased out of home and garden uses in the United States by the EPA. Studies have found that during the same time period, the number of human exposure incidents involving other classes of insecticides, specifically the pyrethroids, has increased. (Power LE, Sudakin DL: J Med Toxicol 2007;3:94-9)

This case study cited by the NPIC illustrates the importance of obtaining an occupational and environmental exposure history. Usually, at low concentrations in most ready-to-use products, the pyrethroids have low toxicity against mammalian nerves. Intentional ingestion, prolonged dermal exposure or exposure to concentrated formulations may be associated toxicity in humans. The signs and symptoms of acute exposure to certain pyrethroids can be similar to common medical conditions.

On examination, the patient appears healthy. Inspection of the hands does not reveal signs of rash, erythema, or edema. The hands are warm, with good peripheral pulses and capillary refill. Neurological examination reveals a slight decrease in sensation to light touch in the index finger of the right hand, and the dorsum of the thumb and index finger of the left hand. When testing for temperature sensation, the patient reports an exacerbation of symptoms after a warm stimulus. Bedside tests for carpel tunnel syndrome are negative. Neurological examination of the lower extremities and the remainder of the physical examination are unremarkable.

Blood work is conducted, revealing a hemoglobin A1c of 6.3% (indicating good control of blood sugar). A dipstick urinalysis is positive for trace levels of protein. The health care provider is concerned about the development of peripheral neuropathy, and schedules the patient for nerve conduction studies and a follow-up appointment to reassess his current diabetes treatment regimen. The patient cancels the follow-up appointment after his symptoms resolve within 24 hours of the office visit.

In this case the patient was a cabbage farmer, whose skin had been exposed to the insecticide lambda-cyhalothrin on several occasions throughout the growing season. When additional questions were asked in relation to exposures during his farming activities, it was discovered that the farmer had experienced several instances of direct skin contact with a concentrated insecticide formulation containing lambda-cyhalothrin as the active ingredient. The exposures occurred when he was mixing and transferring the liquid without the use of appropriate skin protective measures. An expanded occupational history led to the correct diagnosis and an opportunity to reduce and prevent unnecessary exposure in the future.

HOW IS THIS INFORMATION USEFUL WHEN A PATIENT COMES TO THE ER?

Here are some symptoms and predictions associated with dermal exposure to pyrethroids:

WHAT CAN BE DONE IN THE ER SETTING?

For more specific information on pyrethroid exposures and treatment, please contact the Missouri Poison Center at 1-800-222-1222 or health care professionals can call 1-888-268-4195.