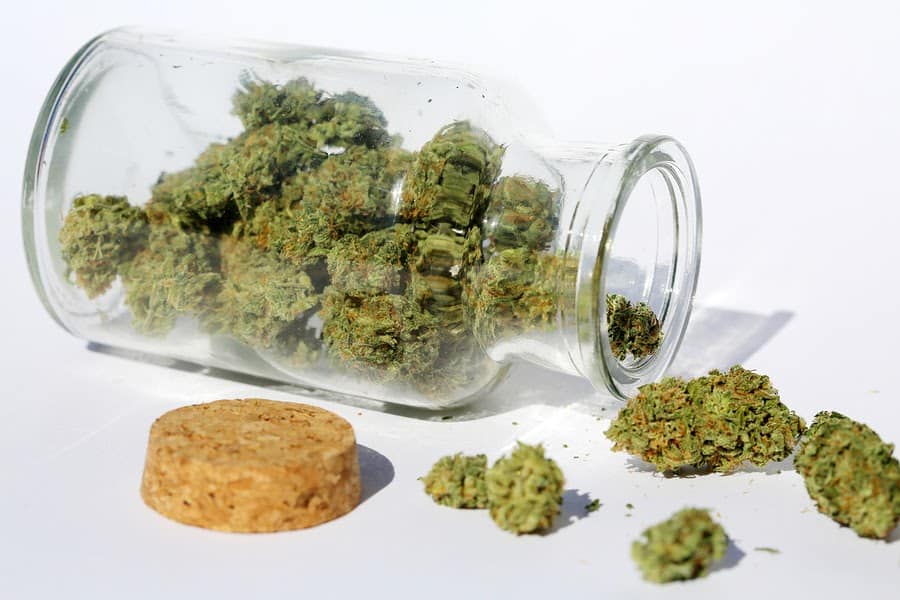 Marijuana is one of the most commonly used recreational drugs in the U.S. Usually inhaled as smoke, marijuana can also be mixed with food or extracted into a liquid. Marijuana refers to the dried Cannabis sativa or Cannabis indica plant, which contains a chemical called THC. This chemical is what gives marijuana users a high.

Some medical professionals argue that, when taken responsibly, marijuana is relatively safe. However, there are certainly risks associated with this drug, especially if young people use it. Now that medical marijuana and adult recreational use is legal in a number of states; teens tend to view use of this drug as less harmful. Since vaping devices have become popular, teens are at greater risk of increased use of marijuana.

There are Risks Associated with Marijuana

THC works by acting on specific brain cell receptors. The immediate effects of using marijuana include:

Marijuana has been shown to affect brain development. So, young people whose brains are still developing can experience long-term thinking and learning impairment if they abuse the drug.

If you have questions about the dangers associated with marijuana, call the Missouri Poison Center at 1-800-222-1222. Our specially trained nurses, pharmacists, and medical toxicologist can give you potentially life-saving information.