Loperamide – An Unexpected Drug of Abuse 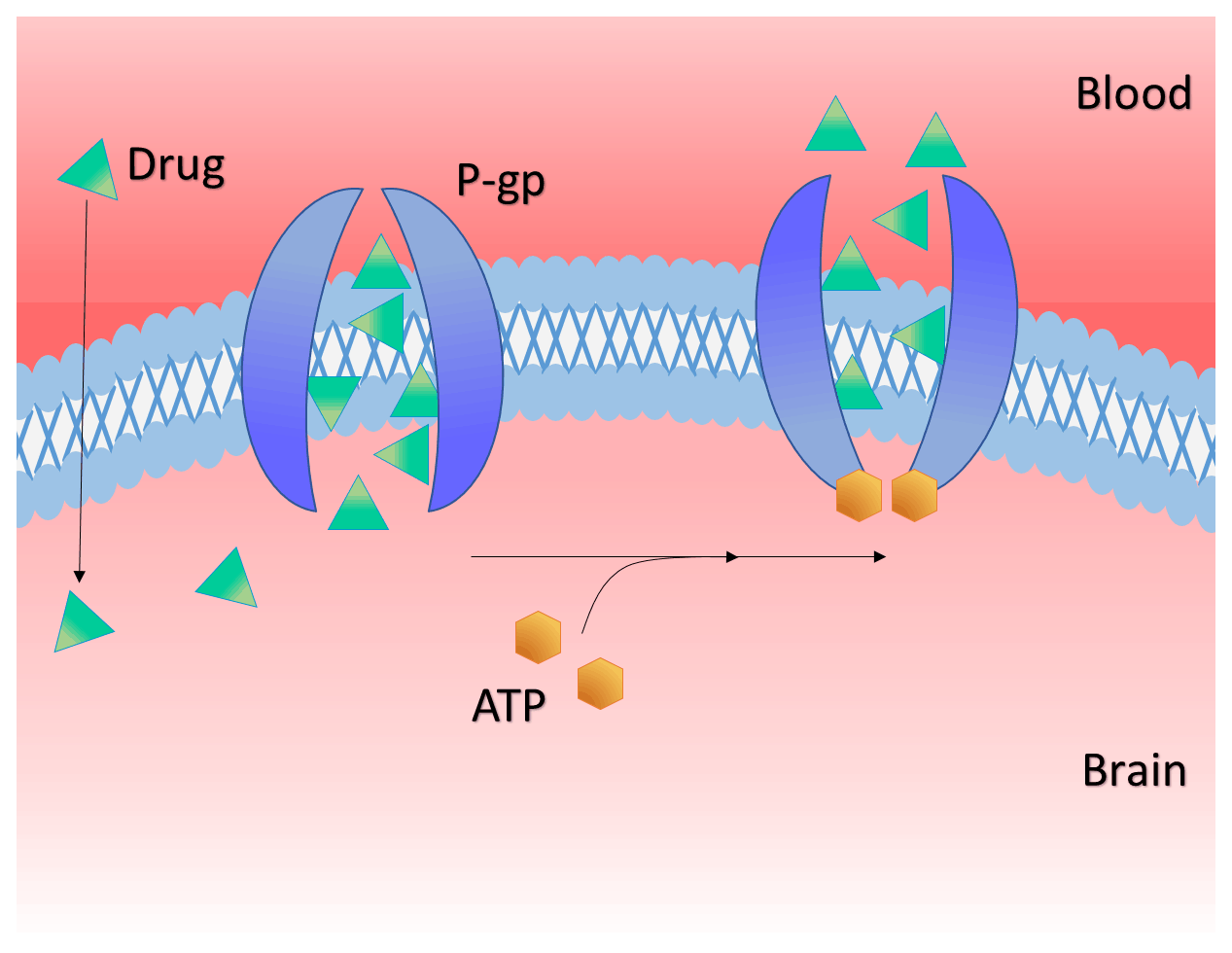 Does anything surprise us anymore?– Yes, even the over-the-counter antidiarrheal drug, loperamide (Imodium), can be abused.  It is a legal, inexpensive, and accessible alternative for someone with opioid use disorder, or merely curious about the pleasurable effects of opioids.  It is also used for self-treatment of opioid withdrawal symptoms, giving it the moniker “poor man’s methadone.”  The high doses needed to produce CNS effects carry an unanticipated risk of significant cardiotoxicity resulting in life-threatening arrhythmias.   Between 2010 and 2015 the National Poison Data System showed a 91% increase in intentional loperamide exposures with 11 related deaths1,  and 13 deaths in a one-year period in 2016-2017.

Loperamide is a synthetic opioid that binds to the mµ opioid receptors in the gut to inhibit peristalsis and slow GI motility.  It has been used for decades to treat diarrhea, first as a Schedule V controlled substance but now as an OTC product because of its perceived “low abuse potential.”  In recent years, discussions about loperamide on various drug abuse internet forums have increased, likely corresponding with the nationwide increase in opioid abuse and addiction.2

OVERCOMING MOTHER NATURE TO GET HIGH OR PREVENT WITHDRAWAL

When taken at therapeutic doses, loperamide does not cause euphoria or analgesia.  It has poor oral bioavailability and does not readily cross the blood-brain barrier due to p-glycoprotein efflux.
P-glycoprotein (P-gp) is a transporter that removes agents from cells once they have crossed the cell membrane.  It protects the organism from potentially harmful substances as it excludes them from systemic absorption in the gut and penetration into the brain.  P-gp acts as a “bouncer” at the blood-brain barrier, keeping loperamide out of the CNS (see figure). However, very large doses of loperamide overcome this protective mechanism.   Individuals may take a P-gp inhibitor (e.g., erythromycin, quinidine, cyclosporine) with loperamide to increase its penetration into the CNS.  Additionally, because loperamide is metabolized by Cytochrome P450 3A4, knowledgeable users may also co-ingest known inhibitors of this enzyme such as cimetidine or grapefruit juice to reduce metabolic deactivation.  The combination of high dose, better absorption and brain penetration, and diminished loss due to metabolism allow the user to experience an opioid “high” or relief of opioid withdrawal.3

The desired effects are generally achieved by taking multiples of the usual maximum therapeutic daily dose of 16 mg.4  Doses of 100-200 mg at a time are typical and can cause the usual opioid  overdose triad (CNS depression, respiratory depression, miosis).  Perhaps more dangerous than traditional opioid toxicity is cardiotoxicity resulting in QT prolongation, wide QRS, Torsades de Pointes, other ventricular arrhythmias, syncope, and cardiac arrest.5   An FDA safety alert in 2016 detailed these life-threatening cardiac effects.  The proposed mechanism is inhibition of cardiac sodium, potassium and calcium channels.6

A common saying in clinical toxicology is “treat the patient, not the poison.”  Loperamide toxicity should be treated according to the presenting symptoms.   Use naloxone (Narcan) to reverse respiratory and CNS depression.  Evaluate a 12-lead EKG for conduction abnormalities and arrhythmia, and keep the patient under continuous cardiac monitoring.  If the QT interval is elevated and the QT nomogram suggests risk of Torsades,  maintain serum potassium and magnesium in the high-normal range.  In the rare instance that Torsades develops,  treatment includes IV magnesium, cardiac pacing, and other emergent cardiac interventions as appropriate (lidocaine, atropine, electroshock).  In contrast to a prolonged QT interval, the treatment for a wide QRS (>120 msec) is sodium bicarbonate.

FOR MORE INFORMATION, CHECK OUT: https://www.loperamidesafety.org/

Loperamide overdoses can be difficult to manage with the combination of opioid effects and cardiotoxicity.  To get advice and assistance with toxicology patients,  call the Missouri Poison Center.  Our specially trained nurses, pharmacists and medical toxicologist can provide you with the most up to date treatment advice.