Lithium Toxicity: Treat The Patient, Not The Lab Value 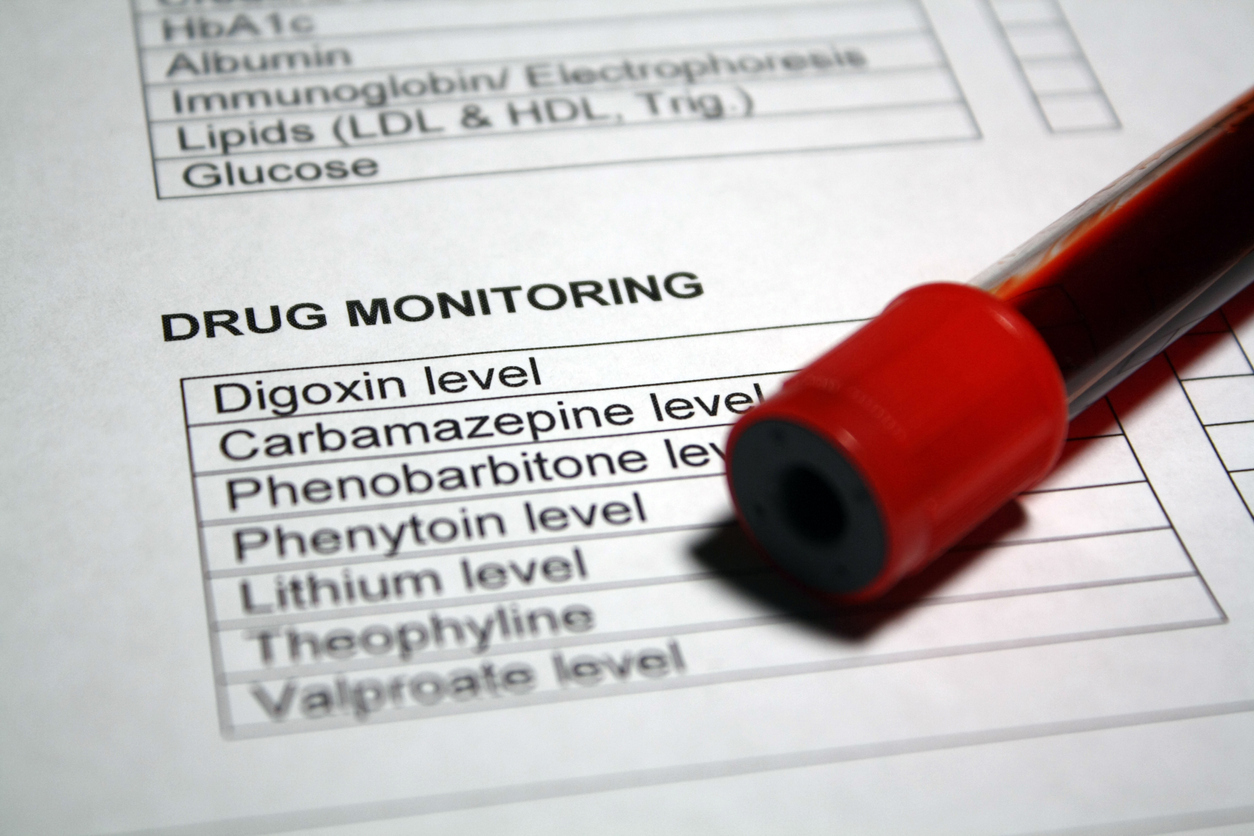 According to marketing slogans from the 1920s, lithium “takes the ouch out of the grouch.” Back then, it was an ingredient in 7UP® soda and sold as a hangover remedy. Long absent from soda, lithium today is a commonly prescribed mood stabilizer. It is first-line treatment of acute mania and maintenance therapy to prevent manic or depressive episodes in bipolar disorder. It is also used off-label for depression, PTSD, and aggression. Lithium has a narrow therapeutic index; chronic dosing can cause adverse effects at serum levels slightly above the therapeutic range. In overdose, serum levels of lithium can be misleading and do not necessarily correlate with symptoms. We recommend a symptom-based approach to the management of lithium toxicity. Symptoms of toxicity will vary based on the pattern of exposure – 1) Acute overdose in a naïve patient, 2) Acute overdose in a patient also taking lithium therapeutically, or 3) Chronic excessive therapeutic dosing. The Missouri Poison Center can help you sort this out in your patient.

Although the mechanism of mood stabilization remains elusive, lithium appears to modulate neural circuitry and the complex interaction of neurotransmitters in the brain by stabilizing cell membranes and reducing neuron excitability. At the cellular level, it is treated similarly to potassium or sodium. Consequentially, any condition that increases reabsorption of sodium in the renal tubule also increases lithium reabsorption, leading to higher serum lithium levels and a greater risk of toxicity. In this way, patients taking lithium therapeutically can develop lithium toxicity from dehydration or a decline in renal function. Additionally, certain drugs can reduce renal excretion of lithium such as loop diuretics, ACE Inhibitors, Angiotensin Receptor Blockers, and NSAIDS.

Symptoms of Toxicity vs. Serum Levels

The measured serum lithium level often does not correlate with symptoms. After an acute overdose, serum levels are misleadingly high when obtained before distribution into the tissues, which takes 12 to 24 hours. During this distribution period, serum levels tend to overstate the toxic risk. It is common to see early levels of 3-6 mEq/L or higher in a relatively asymptomatic patient. In contrast, patients who develop toxicity while taking it therapeutically may be quite ill with levels around 2.5 to 3 mEq/L, and their symptoms may be life-threatening at levels of 3 to 4 mEq/L.

Multiple organ systems can be affected:

Obtain baseline serum lithium level and repeat at 4-6 hour intervals until the peak level is identified, which is especially important after an acute overdose in either a naïve patient or a therapeutic user. If an extended-release product was ingested in overdose the peak may be delayed up to 48 hours. Sodium, potassium, and renal function should also closely be monitored as lithium is entirely eliminated by the kidneys.

Treatment is symptomatic and supportive. Activated charcoal does not bind lithium and is not useful. Discontinue medicines that impair lithium excretion. Large numbers of extended-release lithium tablets can clump together in the GI tract and make a reservoir for prolonged absorption. The literature recommends whole bowel irrigation for lithium extended-release overdose. However, use this with caution and secure the airway in patients with mental status changes.

Because lithium is eliminated solely through the kidneys, maintain urine flow and sodium excretion with intravenous normal/half-normal saline. The goal of therapy is correction of dehydration and electrolyte replacement, NOT forced diuresis.

Hemodialysis may be indicated in severe toxicity, depending on the clinical status and renal function.

If other serotonergic agents are ingested in combination with lithium, the patient may be at increased risk for serotonin toxicity. Benzodiazepines are first-line therapy and cyproheptadine, chlorpromazine or dexmedetomidine may be considered based on patient symptoms. Contact the Missouri Poison Center to obtain our guideline on managing serotonin toxicity.

Lithium toxicity can be difficult to assess depending on the amount ingested and chronic therapeutic lithium use. Our advice is to call the Missouri Poison Center at 1-800-222-1222 where specially trained nurses, pharmacists, and medical toxicologists can provide you with the most up-to-date management advice on common and uncommon exposures.