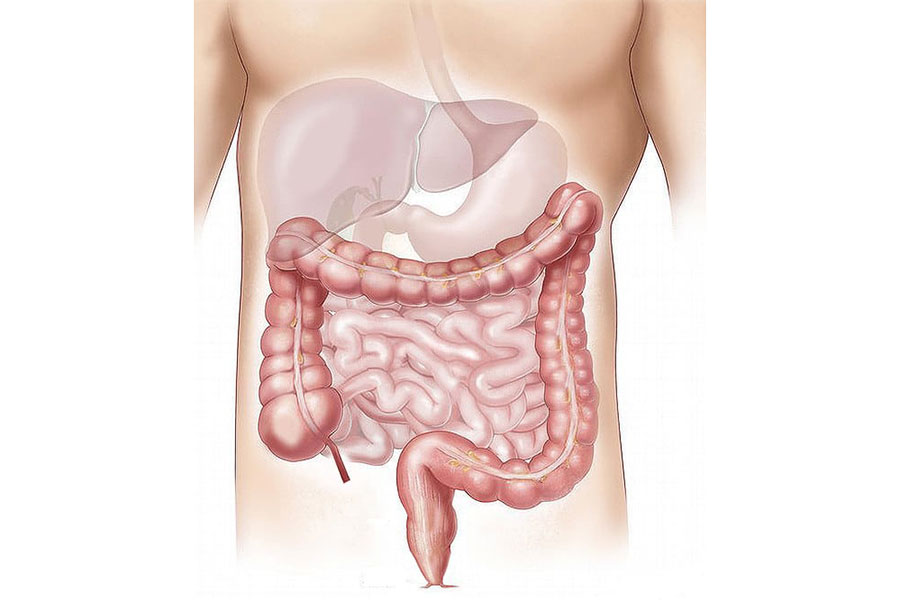 “First do no harm.” Can GI Decontamination (GID) do harm? Sometimes:

Ask: Will GID change anything that needs to be done, or get the patient out of the hospital faster?

All forms of GID have risks to weigh against potential benefits. Based on studies and hard experience, GID is rarely recommended now compared to the past. Aspiration is a particular concern.

Syrup of Ipecac: Not recommended in the ED or home setting. Ipecac may delay the administration or reduce the effectiveness of activated charcoal, oral antidotes, and whole bowel irrigation. There is no evidence that it improves the outcome for a poisoned patient. In 2003, the American Academy of Pediatrics issued a statement that it no longer recommended use of ipecac in the home as a treatment intervention.

Lavage: Rarely indicated. Gastric lavage poses a lot of risk to the patient (aspiration, desaturation, solubilizing drugs) but there is no clear evidence that it is beneficial, so it “…should not be used routinely, if at all.” (American Academy of Clinical Toxicologists/ European Association of Poison Centres and Clinical Toxicologists, Position Statement, Clin Toxicol 2013)

Activated Charcoal (AC): Not routinely indicated in poisonings. Based on volunteer studies, AC may be considered if it can be administered within 1 hour of poison ingestion. In one study, when certain drugs were taken on an empty stomach, AC given 5 minutes afterwards reduced the bioavailability of the drugs by 75-98%. When given at 60 minutes it was reduced by as little as 10%. Respiratory complications of AC can be serious. Aspiration can be a real danger, especially when the patient is — or is likely soon to become — CNS depressed. AC is more likely to cause emesis when given with sorbitol.

Cathartics: The routine use of a cathartic in combination with AC is not recommended. Complications include vomiting, abdominal cramping, hypermagnesemia and hypernatremia. Avoid especially in young children or the very old. Contraindicated with absent bowel sounds, intestinal obstruction or perforation, recent bowel surgery, volume depletion by hypotension, significant electrolyte imbalance, or ingestion of a corrosive substance.

Whole Bowel Irrigation (WBI): There are no established indications for the use of WBI (AACT/EAPCCT 2004). May be considered with overdose of iron, some enteric coated or sustained-release medications, and preparations forming concretions, particularly for those patients presenting greater than two hours after drug ingestion, if the patient can tolerate the procedure. Contraindicated in patients with bowel obstruction, perforation, ileus, or with hemodynamic instability or compromised, unprotected airways. WBI may be considered in the case of ingested packets of illicit drugs.

Certainly, GID can have a place in the emergency treatment of poisoned patients, but nothing is routine anymore. Evidence based statements by the American Academy of Clinical Toxicologists have helped the Missouri Poison Center change the way we look at GID. Call us, and let us help you decide whether it’s right for your patient.

Please contact the Missouri Poison Center at 1-800-222-1222 to consult with a specially trained registered nurse, pharmacist or physician about the best options for your poisoned patient.