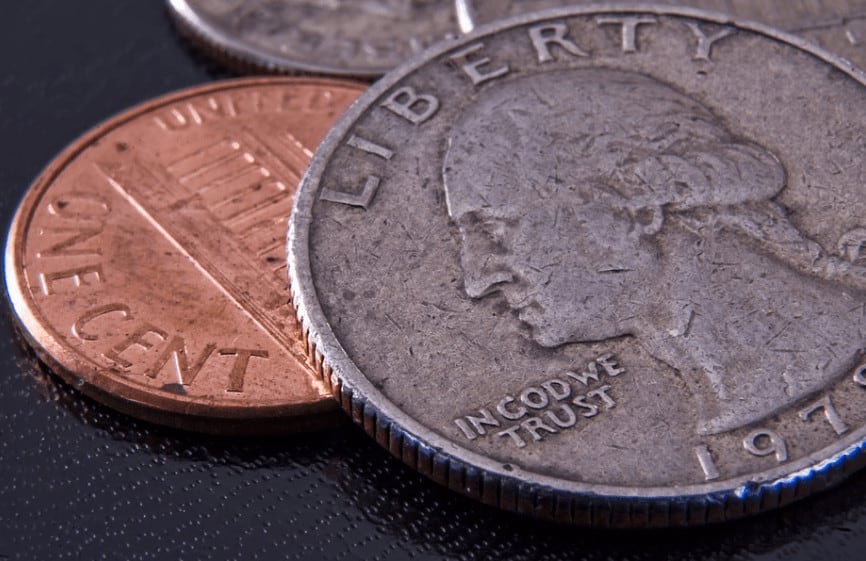 News headlines earlier this year sounded the alarm,  “Toddler Dies After Ingesting Button Battery,” and “Child Nearly Dies After Swallowing Magnets.”  Oral exploration of small objects is a typical behavior of young children. Occasionally the object being mouthed is swallowed, and parental anxiety goes off the chart.  Although most ingestions of non-edibles are benign, certain objects can be dangerous and even life-threatening if swallowed.  The immediate medical triage question is “Is this foreign body benign or dangerous?”  The answer to the next question depends on the answer to the first: “What evaluation and management steps  are now appropriate?”

Non-edible/foreign body ingestions are among the most common childhood exposures, most occurring between 6 months and 6 years of age.1  According to the American Association of Poison Control Centers (AAPCC), in 2014 it was #5 on the “Top 10” exposures in children under 6 years.2  What kind of non-edible ingestion finds itself at a Poison Center?  Desiccant “Do Not Eat” packets, glow sticks, coins, toy parts, glass, feces, soil, ashes, charcoal, bubble-blowing solution, mercury thermometers, batteries,  magnets, and the ubiquitous “miscellaneous.”

For any foreign body ingestion, the ideal clinical course is uneventful passage through the entire GI tract with elimination in the stool.  Likelihood of this ideal course is governed by the physical properties of the object.  Large diameter, long length, rigid and sharp are unwelcome descriptions. There are additional concerns with rare-earth magnets, button batteries, lead objects, and large pellets of superabsorbent polymer that expand in water.

The first hurdle is airway obstruction, which is usually easily ruled out by lack of symptoms such as stridor, coughing, gagging, or wheezing.  Once past the epiglottis, the next site of retention is the esophagus.  Esophageal entrapment often shows symptoms such as refusal to eat, vomiting, or drooling.  Older children can articulate steady or intermittent substernal chest pain.  Some young patients are asymptomatic.1,4,5  Generally if the object makes it into the stomach, concern about complications lessens dramatically.1

Ingested objects that are soft and pliable are usually not a concern and can be managed at home with observation.5  Large pellets (1 cm diameter) of superabsorbent polymer sold as toys pose a risk for small bowel obstruction as they expand in volume up to 30 – 60 times when exposed to gastrointestinal fluid.4  Final diameter of the translucent water-gel ball can reach 5 to 6 cm, which greatly exceeds the 3 cm diameter of the small intestine.  Smaller pellets (≤ 0.3 cm) attain a final diameter under 1.5 cm and are not obstruction risks.  The current recommendation for a witnessed ingestion of a large superabsorbent  pellet is emergent endoscopic retrieval from the stomach.4,6

Sharp or pointed objects such as toothpicks, pins, nails or fish bones pose a risk of lodging and perforation, especially in the esophagus and ileocecal region.  A good history of ingestion of a sharp object indicates an X ray within 24 hours, or sooner if symptoms are occurring.  Non-radiopaque items

may need other imaging to visualize, or alternatively, combined confirmatory visualization and removal by endoscopy.1  Emergent removal is necessary for sharps lodged in the espohagus.1,4  Sharp objects in the stomach or bowel typically warrant removal depending on presence of symptoms, the type of object, and if removal can be done safely.1,4

Coin ingestions are the most common foreign body exposures in children, but rarely result in severe effects.4,5  Quarters are the most likely to entrap in the esophagus.  Children 2 years old and over generally show symptoms or express complaints if this has occurred, so they can be managed at home if asymptomatic after swallowing a coin.  Children under 2 who have swallowed a nickel or quarter but remain asymptomatic should still be considered for a non-emergent x-ray within 48 hours to confirm and localize the coin.  Most coins pass in the stool within 4 days.  After a week has elapsed, another x-ray can be considered, but is generally unnecessary in an asymptomatic patient.

Lead may be present in a variety of objects including fishing weights, curtain weights, air rifle pellets, and some toys.6  Stomach acid can slowly dissolve the lead, freeing it for systemic absorption.6  If the number of objects is firmly known, the patient’s stools can be checked for passage.  If not passed in 4 days, or if the number of swallowed items is uncertain, localization x-ray should be conducted.  If the lead object does not pass in 2 weeks, a blood lead level should be obtained, and plans for extraction made.

The very strong, newer “super-magnets” made of rare earth metals such as neodymium can be found in toys and other various household items.  The risk is that multiple swallowed magnets may attract each other across loops of bowel and necrose and perforate the entrapped tissue leading to peritonitis, volvulus, and obstruction. 1,4  Single magnet ingestions can be managed with observation and parent education to ensure additional magnetic objects are not ingested.4  Ingestion of multiple magnets (or one magnet in combination with pieces of metal) poses a risk for GI injury.  Management options include conservative observation for symptoms and serial x-ray evaluation to a more aggressive approach of surgical removal.1,4

Small round button or coin battery ingestions pose risk if they become entrapped directly next to the mucosa, which is particularly a risk in the esophagus when the battery > 20 mm.  The primary mechanism of injury is burns from the electrical current generated when a circuit is completed by tissue electrolytes.  There may be contributions to injury from direct pressure necrosis  and leakage of alkaline contents.4  Serious burns can occur in as little as 2 hours.4  Even “spent” batteries can injure.4  Children require an immediate localization x-ray following a button battery ingestion, even if asymptomatic. Children older than 12 years and adults need localization only for batteries >12 mm or if they develop symptoms after  swallowing a smaller battery.  The patient should be kept NPO until battery position is determined.  If found impacted in the esophagus, immediate removal is necessary.  If in the stomach or beyond, removal is usually not necessary, depending on age, time since ingestion, and battery size.

Although most foreign body ingestions pass through the GI tract without issue, some exposures can cause serious effects.  In any case of foreign body ingestion, call the Missouri Poison Center. Our specially trained nurses, pharmacists and medical toxicologist can provide you with the most up to date treatment advice.