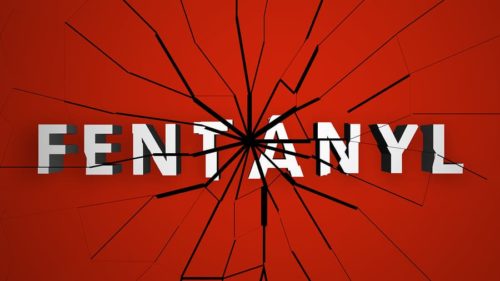 Fentanyl is a synthetic opioid that is many times more powerful than morphine. Synthetic means created in the lab rather than obtained from a natural source. When prescribed and carefully monitored by a physician, fentanyl can be an effective treatment for severe pain. High doses of this drug, however, can cause serious medical complications, including overdose and death.

It is Dangerous to Abuse Fentanyl

Fentanyl works by activating opioid receptors in the part of the brain that controls pain and emotion. That’s why, when used correctly, it can be an effective pain mitigator for cancer patients or others with severe medical conditions.

The problem is that if used in the wrong way, fentanyl also produces an intense feeling of euphoria and can become addictive. In fact, a small dose of fentanyl can be just as habit-forming and lethal as a larger dose of heroin. Dealers are attracted to fentanyl because it is cheaper to source and can be mixed with heroin or cocaine to produce an even more powerful high. Because of this, much of the “heroin” sold on the streets is actually fentanyl or a combination of multiple drugs.

Side effects of fentanyl use include vomiting, sedation, confusion, hallucinations, breathing trouble, and more. Drug deaths involving fentanyl and other such opioids are rising across the country, so it’s important for doctors and patients to monitor its use closely.

If you or someone close to you is misusing an opioid drug like fentanyl, or if you have questions about safe usage, call the Missouri Poison Center at 1-800-222-1222. Our specially trained nurses, pharmacists, and medical toxicologist can give you potentially life-saving information.