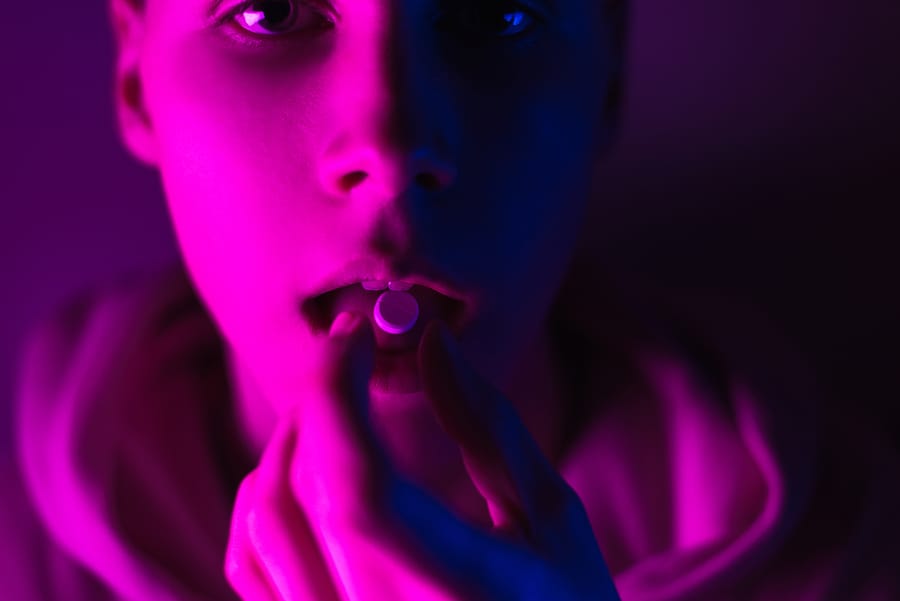 Ecstasy is another name for an illegal drug called 3,4-methylenedioxy-methamphetamin (MDMA) or Molly. Used recreationally, this psychoactive drug causes altered sensations, a heightened feeling of pleasure, and increased energy. These effects can last up to 6 hours, however, users may experience opposite effects or negative emotions after “coming down” from the high for several days after using the substance.

There are dangerous health issues associated with the use of this drug, including a rapid heartbeat, blurred vision, sweating, paranoia, teeth grinding, and mental confusion. In addition, deaths have been reported due to ecstasy users “overheating” and becoming severely dehydrated.

Once the “high” wears off, users feel tired and depressed. This can cause them to want to take more of the drug to recapture the energy and euphoria they experienced. Over time, users can become addicted and face even more serious health problems.

Ecstasy is a Dangerous Narcotic

Ecstasy is classified as both a stimulant and a hallucinogenic drug. It boosts the activity of three neurotransmitters in the brain dopamine, norepinephrine, and serotonin producing increased energy and heart rate and altering a person’s mood. Initially popular at raves and nightclubs, this drug poses a danger, especially to young people, who may take large amounts of the drug without considering the negative results.

Using ecstasy can lead to irritability, impulsiveness, aggression, sleep problems, depression, or anxiety. Plus, there is a very real possibility of kidney, liver, or heart failure or even death since this drug affects the body’s ability to regulate body temperature.

If you or someone close to you is abusing an illegal drug like ecstasy, call the Missouri Poison Center at 1-800-222-1222. Our specially trained nurses, pharmacists, and medical toxicologist can give you potentially life-saving information.