Have you ever heard of DEWSHINE? 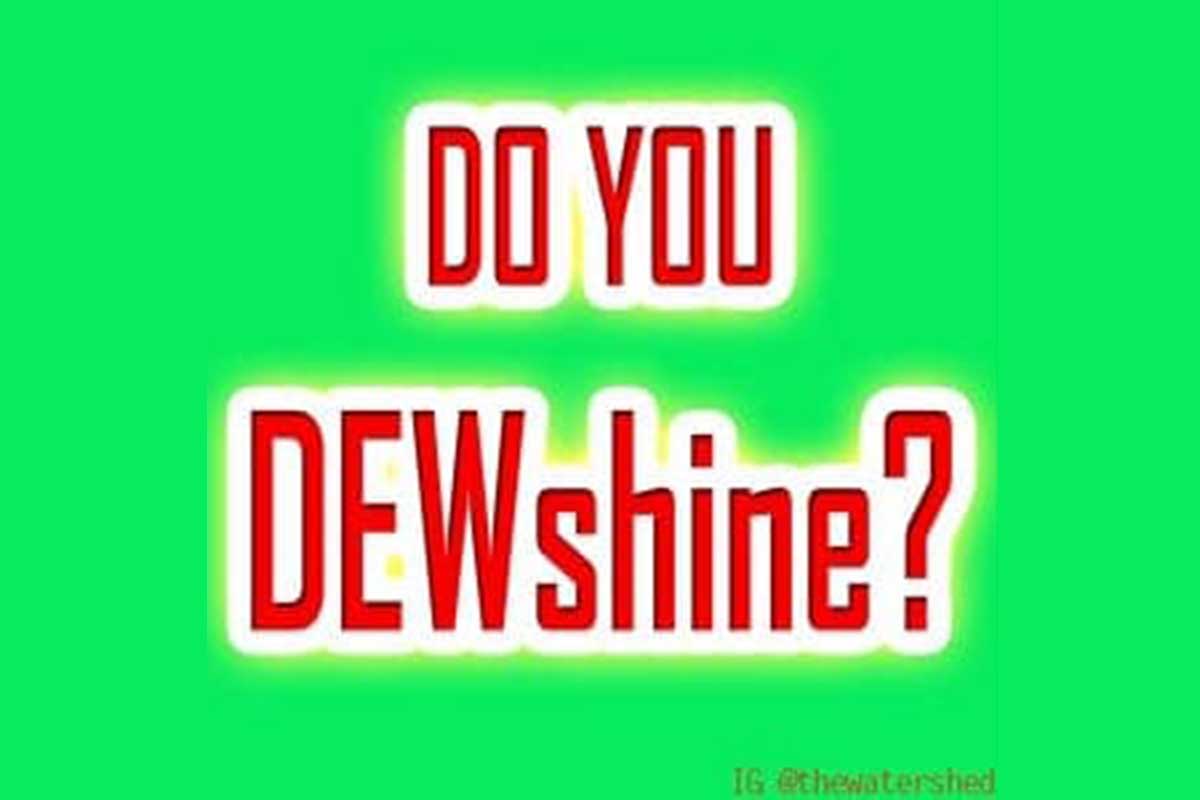 It’s been in the news lately. Four teen-aged boys were poisoned by drinking a concoction named “dewshine” they made from Mountain Dew soft drink and racing fuel. Two of them died. Coincidentally, there is a new soft drink called DewShine on the shelves, made by the same major beverage company that makes Mountain Dew. These two drinks have the same name but they could not be more different. One is meant for drinking and enjoying, while other is potentially deadly. It is important that both parents and their teens know about both types of dewshine.

Most of us drive cars that use gasoline. But there are some engines that perform better using a gas-substitute, which is actually a type of alcohol called wood alcohol, also known as methanol or methyl alcohol. Engines that use this fuel run the gamut from full sized Indy Car Championship racers to radio-controlled model airplanes, cars, and rockets. Fuel for model engines is often called “glow fuel” or “nitro fuel”. It is packaged in bottles or cans and sold at hobby shops. There’s the key. It’s an alcohol sold in hobby shops. You don’t need to prove you’re 21 to buy it.

To a teen, this must seem like a dream come true. They can make a little home-made dewshine and party. And at first, anyone who drank racing fuel and Mountain Dew would feel drunk, just as if they were drinking regular alcohol. But later, the methanol would make them seriously ill, slipping them into a coma. Methanol is not drinkable because it is very toxic; even just one or two ounces of methanol can cause life-threatening poisoning. And, if you survive the poisoning, you may wake up blind.

The teen years are ones of taking risks, testing boundaries, and experimenting with adult behaviors, including under-age alcohol drinking. It is nerve-wracking for parents to try to keep their teens safe while allowing them the space to grow up and learn independence. While we will never be able to stop all risk- taking behavior, we can stay current about the fads and trends happening in their world. We can talk to them in advance about the dangers inside some of the choices they are faced with, like drinking homemade dewshine. Not many teens would still drink something that they knew might make them blind, or worse.

SO WHAT ARE THE FACTS WE CAN GIVE OUR TEENS?

The dewshine drunk by the poisoned teens drank was made from Mountain Dew and a racing car fuel that contained methanol. This is not the same kind of alcohol that is found in beer, wine and liquor. It is a poisonous alcohol. Drinking even small amounts of methanol can take away vision and jeopardize your very life. Do not even consider drinking anything that comes from the hobby store.

THE COMMUNITY IS KEEPING ITS EYES OPEN.

The medical community is concerned with this poisoning that killed two teens. The worry is that this home-made dewshine was not an isolated event. Having its own name is an indicator that this could be a larger problem. The only defense we have is to educate parents and teenagers so that this does not happen again. Pay attention if a bottle of fuel for a model car or airplane shows up unexpectedly. This could be “fuel” for concern.