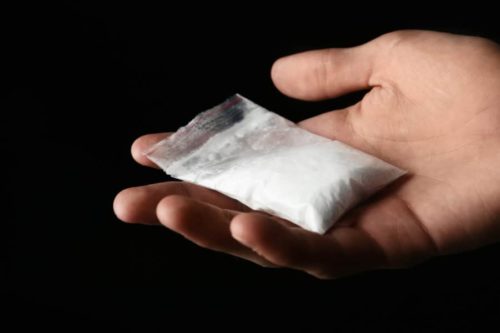 Cocaine, derived from the coca plant, is an illegal drug that stimulates the brain’s reward pathway. It produces a feeling of euphoria and energy that can become highly addictive. There are serious risks associated with the use of cocaine, including criminal consequences, the chance of overdose, medical complications, and death.

Cocaine is a Highly Addictive Narcotic

Cocaine can appear as a fine, white powder or as a crystallized, smokable substance. There are various street names for this drug, including coke, snow, powder, blow or, in its solid form, crack. Dealers often dilute or “cut” cocaine with other substances to boost their profits or combine it with drugs like heroin to produce an increased high.

There are both short-term and long-term medical complications that can occur as a result of cocaine use. A large dose of cocaine can increase the heart rate and blood pressure and cause unpredictable behavior. Over time, a user may experience gastrointestinal complications, seizures, stroke, or heart attack. In fact, cocaine-related deaths are often due to a seizure or cardiac arrest.

If used repeatedly, cocaine can have a devastating impact on the brain structure and function. The user will need more of the drug to get high and will suffer from extreme withdrawal symptoms when not taking the drug. After long-term use, tolerance to cocaine can make an overdose increasingly likely.

If you have questions about the dangers associated with this drug, call the Missouri Poison Center at 1-800-222-1222. Our specially trained nurses, pharmacists, and medical toxicologist can give you potentially life-saving information.