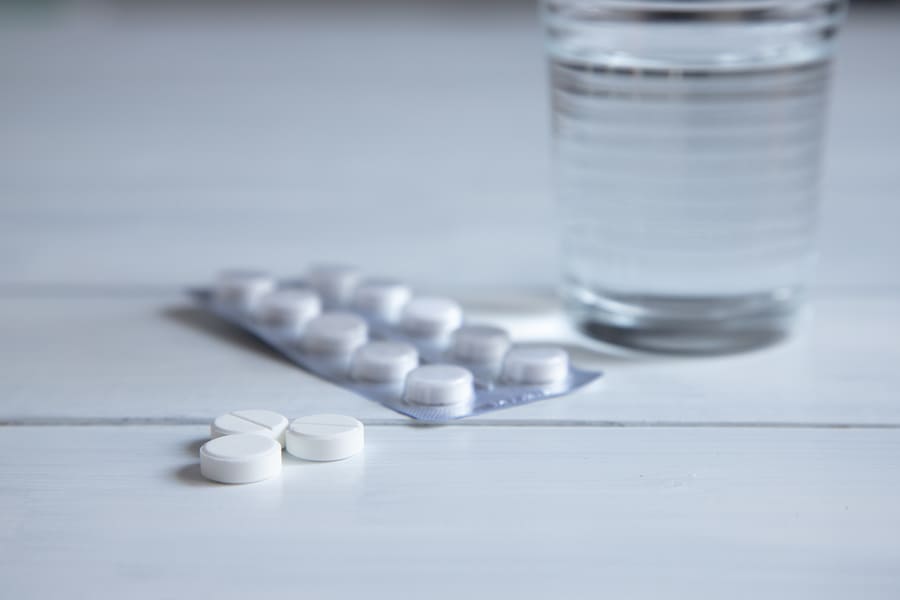 Chloroquine (formerly Aralen®) and its close relative Hydroxychloroquine (Plaquenil®) are in the news as potential treatments for COVID-19. Individuals are obtaining supplies of these drugs from both pharmaceutical and non-pharmaceutical sources, intending to use them either as prophylaxis and/or as treatment for COVID-19.

These drugs are quite toxic in overdose and poison centers across the country have much experience with them. There has already been one death reported from accidental overdose in a person who was self-treating with chloroquine phosphate marketed as an aquarium product. Approximately 1 teaspoonful of chloroquine phosphate powder was ingested.

This special alert DOES NOT address the potential efficacy and safety of these drugs against COVID-19. Instead, it reviews their known toxicology.

Chloroquine was developed as a substitute for natural quinine found in the bark of Cinchona trees. As the name implies, hydroxychloroquine has a similar structure with an added β-hydroxylated side chain. It is reportedly 40% less toxic than chloroquine in animal studies.

Hydroxychloroquine and chloroquine have been used for decades to treat malaria, but widespread resistance of the parasite has diminished this use. Chloroquine is now rarely prescribed.

On the other hand, hydroxychloroquine availability has continued because of its value as an immunomodulator in autoimmune diseases such as lupus and rheumatoid arthritis.

Current FDA approved indications do not include COVID-19, although off-label use of drugs by individual physicians is permitted.

MECHANSIM OF ACTION & MECHANISM OF TOXICITY

Hydroxychloroquine and chloroquine are weak bases and have similar pharmacologic effects. As antimalarials, they concentrate in acid vesicles of the parasite to increase pH and interfere with the polymerization of heme which leads to parasite death. They have also been shown to block the synthesis of DNA and RNA.

In autoimmune diseases, the drugs inhibit movement of neutrophils and eosinophils and impair complement dependent antibody response. The exact mechanism inducing this anti-inflammatory action is not understood. There are many theories regarding potential mechanisms in COVID-19 infected patients.

The primary effect in acute overdose is cardiotoxicity. Both drugs produce a quinidine-like effect in which sodium channels are blocked as seen by widening of the QRS complex. This leads to impaired conduction and cardiac contractility, and possibly ventricular arrhythmia.

Interference with the rectifying potassium current can delay ventricular repolarization and prolong the QT interval, increasing the risk of Torsades. Risk is highest soon after ingestion during the time of high circulating drug levels, prior to distribution to the tissues.

In most cases, risk of severe CV toxicity resolves within 24 hours.

Chronic dosing of hydroxychloroquine sulfate for lupus is 200 mg to 400 mg daily. For rheumatoid arthritis the initial dose is 400 mg to 600 mg once a day if the patient can tolerate this dose without side effects, and after remission the daily dose is reduced by half for maintenance.

Kinetics are noteworthy for rapid oral absorption and early time to peak blood concentration. Redistribution from the blood into the tissues occurs in the first 24 hours, which lowers the blood concentration and reduces acute toxicity. The terminal half-life is quite prolonged (3 to 6 weeks) due to tissue binding. Very large volume of distribution precludes dialysis as a removal method.

These drugs have a narrow therapeutic range and can cause potentially fatal poisonings within hours.

The fatal dose of chloroquine phosphate is estimated to be 50 to 80 mg/kg. This equates to only 7 to 12 tablets of prescription 500 mg chloroquine sulfate in a 70 kg adult.

Children seem to be very sensitive to the toxic effects both drugs. Any dose higher than a single maximum therapeutic dose is considered potentially toxic in children.

A dose only 2 to 3 times the therapeutic dose may be fatal in children. This equates to only 1 or 2 prescription tablets of 500 mg chloroquine phosphate in toddlers.

In a minor to moderate overdose, GI symptoms (nausea, vomiting, diarrhea) are typically present along with headache, agitation, visual and hearing disturbances, and neuromuscular excitability. In addition, CNS depression, seizures, and coma may develop.

Severe poisoning is dominated by depressed cardiac contractility, hypotension and slowed conduction seen as widened QRS, prolonged QT, blocks, and ventricular arrhythmias. Hypokalemia is typical and results from intracellular trapping of potassium inside cells. A triad of hypotension, hypokalemia, and QRS prolongation is very suspicious for chloroquine or hydroxychloroquine overdose.

There is no antidote for hydroxychloroquine or chloroquine overdose; treatment is symptomatic and supportive care. Development of full-blown toxicity is rapid, with sudden cardiovascular collapse.

Patients suspected of ingestion should be observed for 6 hours post ingestion to monitor for development of toxic symptoms.

If you have any questions about the management of chloroquine/hydroxychloroquine overdose, please feel free to call the Missouri Poison Center at 1-800-222-1222. Our specially trained nurses, pharmacists, and toxicologist can provide the most up-to-date information regarding exposures and treatment.