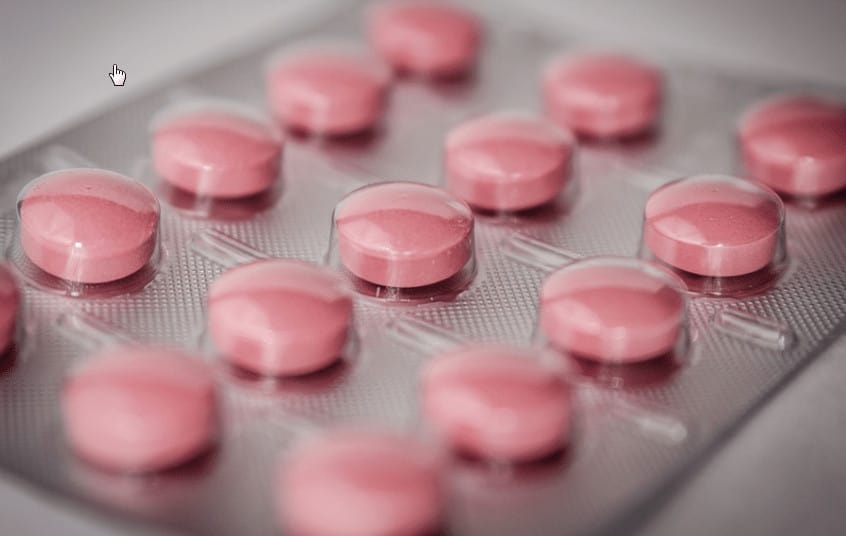 How does buprenorphine differ from other opiates?

Single ingredient buprenorphine is available as a sublingual tablet and is used for the transition from opioid withdrawal to the treatment of addiction.

It is primarily used under the direct supervision of a physician in a physician’s office. It is also available as a subcutaneous implant used for opioid dependence, and as a transdermal patch or buccal film used for chronic pain management.

A Partial Agonist? So What?

Partial agonists, such as buprenorphine, have a threshold beyond which increasing doses do not produce increasing pharmacologic activity. This is in contrast to full opioid agonists, like methadone or heroin, that bind receptors and turn them on in a dose-dependent manner. Increasing doses of full agonists produce increasing pharmacologic activity. Because there is a threshold for partial agonist, there is a “ceiling effect” that puts a limit on the desired effects of euphoria and analgesia. The “ceiling effect” also limits the adverse effects of CNS and respiratory depression in patients that are NOT naïve to opiates. While there is a “ceiling effect” with buprenorphine, its analgesic potency is 25 to 40 times greater than that of morphine and can cause significant sedation and respiratory depression prior to the “ceiling effect” in patients naïve to opiates. The “ceiling” is thought to occur between 8 mg and 16 mg in adults. If a child ingested 8 mg of buprenorphine, significant CNS and respiratory effects would be expected.

Significant CNS and respiratory depression would be expected at doses lower than the “ceiling” dose for patients not naïve to opioids.

What is the purpose of naloxone in the combination drug?

Naloxone is an antagonist at the opioid mu receptor. It is poorly absorbed by sublingual or oral routes, so it has negligible effects when the combination product is used as directed.

However, if the film/tablets are crushed, dissolved and injected, naloxone is well-absorbed intravenously and would precipitate withdrawal, hopefully preventing IV abuse of the medication in opiate abusers. So, for children ingesting the tablets or film, naloxone in the product will not help in reversing CNS or respiratory depression. They will require naloxone to be administered intravenously (see below for dosing).

Buprenorphine causes the typical opioid toxidrome of miosis, respiratory depression, sedation, and hypotension. If an opiate dependent patient crushes, dissolves, and injects the tablet or film, the ingredient naloxone will cause an immediate and uncomfortable withdrawal syndrome.

Is naloxone an effective treatment for buprenorphine toxicity?

The initial approach to a patient with a buprenorphine overdose is similar to any other opioid overdose with the EXCEPTION that the patient may need higher doses of naloxone. In addition, a longer treatment period may be needed. The reason for this is that buprenorpine binds to the opioid mu receptor with high affinity and exhibits slow dissociation kinetics. Theoretically, this may make it resistant to displacement by a competitive antagonist such as naloxone. Because of this, naloxone does not quickly reverse the effects of buprenorphine. Mechanical ventilation may be required since naloxone may not work as quickly as with other opiates. With opiate naïve individuals, there is no risk for precipitating withdrawal.

A 2 year-old boy who ingested a single Suboxone® (8 mg/2 mg) tablet presented to the hospital obtunded and with pinpoint pupils. He required an initial bolus of 7 mg naloxone to fully awaken and a continuous infusion for 96 hours.

In recent years, poison center data has made an impact on availability of these products. In September 2012, the manufacturer of Suboxone® notified the FDA that the company was voluntarily discontinuing the supply of Suboxone®(buprenorphine/naloxone) sublingual tablets. This decision was made after the manufacturer received an analysis based on data from the US Poison Control Centers that found consistently and significantly higher rates (7.8 – 8.5 times greater, depending on the study period) of accidental pediatric exposure with Suboxone® sublingual tablets as compared with Suboxone® (buprenorphine and naloxone) sublingual film. While there are no longer Suboxone® brand sublingual tablets, the generic formulation is still available along with a newer brand formulation called Zubsolv®.

The Missouri Poison Center stands ready to consult on buprenorphine exposures. Specially-trained and experienced health care professionals are just a phone call away at 1-800-222-1222.