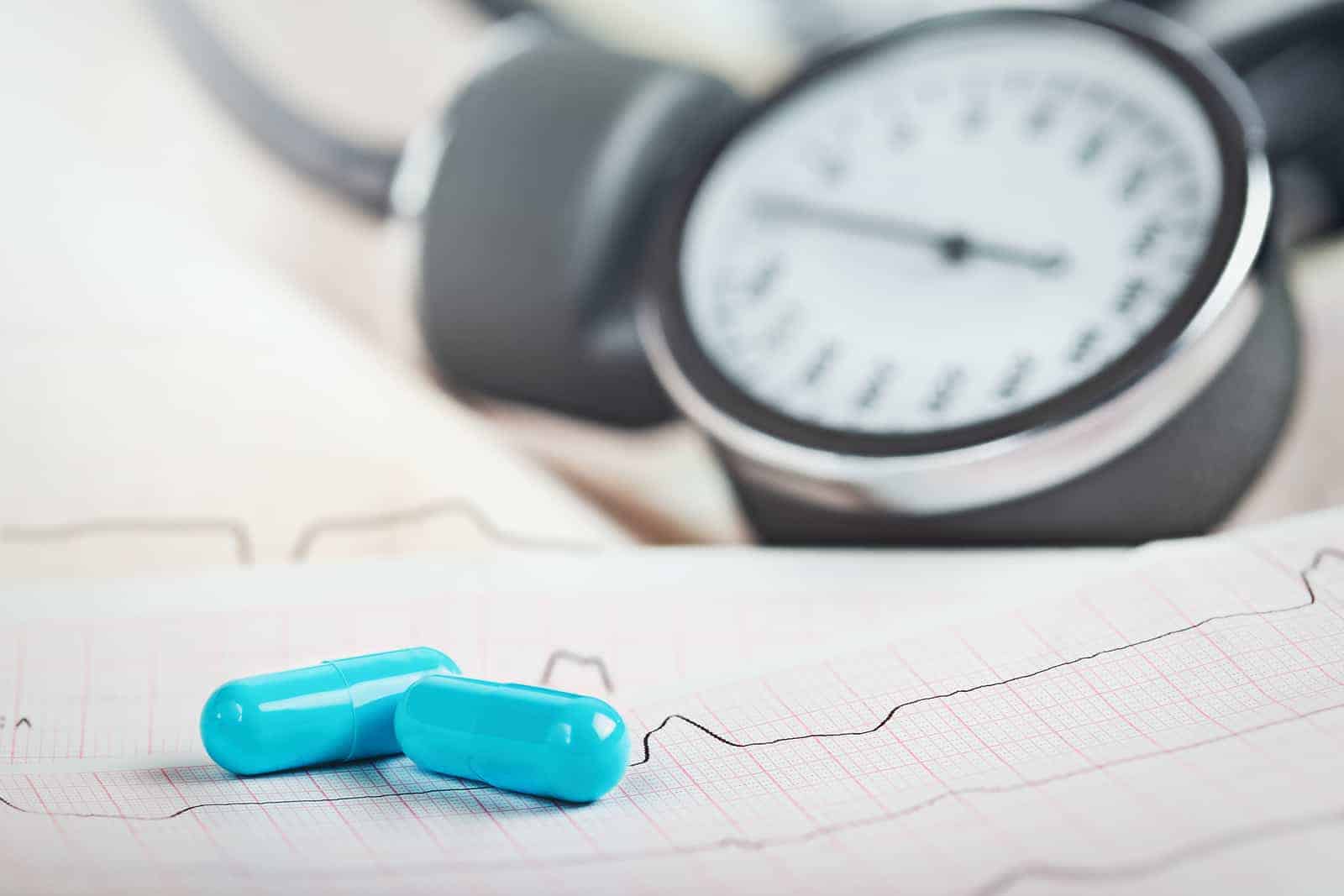 Although they end in “lol,” beta blocker overdoses are no laughing matter. They require careful management since they can cause life-threatening effects. Recently, the Missouri Poison Center updated and clarified its guidelines to ensure the best evidence-based treatment of beta blocker overdoses. Rest assured, when you call the poison center, you are receiving the most up-to-date treatment advice for every complex overdose that you encounter.

WHAT ARE THE THERAPEUTIC EFFECTS OF BETA BLOCKERS?

Beta receptor antagonists, usually called beta blockers, are some of the most commonly prescribed medications for a range of indications, including hypertension, angina, CHF, migraine prevention, and glaucoma (topically).  Depending on their receptor selectivity, they competitively inhibit sympathetic stimulation of beta 1 (β1) and beta 2 (β2) receptors.

WHAT IS THE MECHANISM OF TOXICITY?

Blockade of β1-receptors in the heart reduces the rate and strength of contraction.  Poor myocardial contraction is the most significant cause of hypotension, with no impairment in peripheral vasomotor tone.  Blockade of β2-receptors in the vasculature and bronchi can impair their ability to dilate when needed.  It may also impair ability to maintain blood glucose while fasting and blunt adrenergic warning symptoms of hypoglycemia.

While all beta blockers share similarities in their mechanism of action, there are over 15 different beta blockers available, and some have additional specific characteristics that stand out:

WHAT SYMPTOMS SHOULD BE EXPECTED IN AN OVERDOSE?

The primary toxicity in a beta blocker overdose is cardiac.  Patients will present with bradycardia, hypotension, and decreased cardiac output – ultimately leading to poor organ perfusion.  Overdose can also cause conduction disturbances such as first degree heart block and delayed intraventricular conduction/widened QRS.  Cardiogenic pulmonary edema is possible.  When a lipid-soluble agents such as propranolol is involved, the patient usually has prominent CNS symptoms, including drowsiness, confusion, dizziness.  Large overdoses can cause hallucinations, seizures, and coma.  Metabolic disturbances include hyperkalemia, hypoglycemia, and hypothermia.

WHAT IS THE TREATMENT FOR BETA BLOCKER OVERDOSE?

The goal of therapy is to restore cardiac output.  Good supportive care is important, in addition to the first line treatment for beta blocker overdose: high dose glucagon (see below).  Give normal saline at 1 to 1½ times maintenance rate while avoiding fluid overload.  Atropine is not expected to reverse bradycardia, but it will prevent vagal action from making it worse.  Patients usually require high doses of multiple vasopressors; no agent is superior.  IV calcium has an inotropic effect; repeat boluses or an infusion may be needed.

As stated, high dose glucagon is the FIRST LINE therapy in addition to catecholamines.  It increases the rate and strength of cardiac contraction and also bypasses the blocked β receptor while activating its own G-Protein Coupled Receptor to boost cyclic AMP levels (see Figure 1).  Maximal clinical effect occurs in 5 to 7 minutes, but duration is only 10 to 15 minutes after bolus.  Vomiting is a common side effect of high dose glucagon.

Figure 1: Effects of Beta Blockers and Glucagon on Cardiac Myocyte

WHAT IS THE ROLE OF HIGH-DOSE INSULIN IN BETA BLOCKER OVERDOSE?

If the patient has not responded to the above therapies, High-dose Insulin Euglycemic Therapy (HIET) may be considered.  HIET is the go-to for calcium channel blocker overdose, however, if the overdose ONLY involves a beta blocker, HIET may be considered with caution.

IMPORTANT: There is a high rate of significant HYPOglycemia when HIET is used for beta blocker overdose (without concomitant calcium channel blocker overdose).  Because of this, bedside glucose must be closely monitored: check every 30-60 minutes!  If the patient is hypoglycemic, treat right away with D50.   Dextrose infusion and frequent blood glucose monitoring should continue even after the insulin infusion has stopped, for at least 6-12 hours so the patient can achieve normal insulin and glucose homeostasis.

ADDITIONAL MONITORING: Monitor electrolytes, especially potassium, magnesium, and phosphorus because they are shifted inside cells by insulin. Monitor sodium because dilutional hyponatremia is caused by large-volume dextrose infusions, especially if vasopressin (antidiuretic hormone) is being administered as a pressor agent.

WHAT ELSE DOES THE MISSOURI POISON CENTER RECOMMEND FOR THESE PATIENTS?

Treat a wide QRS (propranolol effect) with sodium bicarbonate and manage a prolonged QT interval (sotalol effect) by keeping potassium and magnesium in the high-normal range.  A β2 agonist should be administered for bronchospasm and seizures are treated with benzodiazepines.

If you have any questions about the management of beta blocker overdose please feel free to call the Missouri Poison Center at 1-800-222-1222.  Our specially trained nurses, pharmacists, and toxicologist can provide the most up-to-date information regarding exposures and treatment.