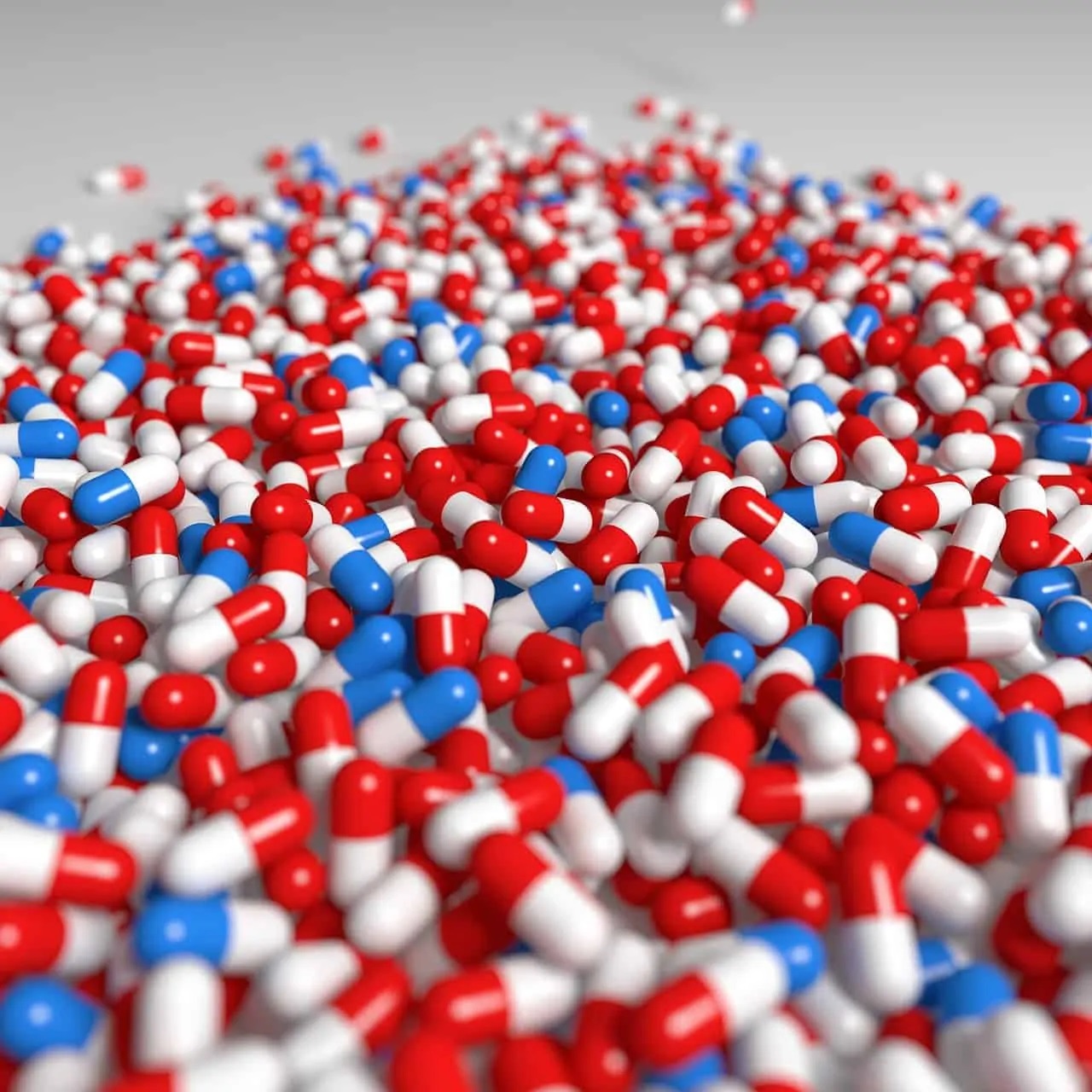 So Many Choices, What’s an MD To Do?

Acetaminophen (APAP) is an OTC analgesic/antipyretic found in most medicine cabinets. It is available as a single ingredient or formulated with other OTC or prescription medications. Overdose with APAP is one of the most common poisonings in the US. The 2015 American Association of Poison Centers (AAPCC) National Poison Data System (NPDS) Annual Report 1 lists APAP alone and APAP combinations in the Top 25 categories associated with the largest number of fatalities (#s 6 and 7 of 25). Of 147,334 APAP exposures, IV N-Acetyl Cysteine (NAC) was instituted in 20,298 cases of poisoning.

Acetadote2 is the FDA-approved IV antidote for APAP toxicity. Timely and accurate administration is crucial to prevent or reduce hepatic injury after acute APAP ingestion or repeated supratherapeutic dosing.

The FDA-approved 21-hour, three-bag protocol for Acetadote administration is effective; however, there is substantial risk for dosing and administration errors because the regimen involves preparing three bags of differing concentrations derived from weight-based doses and dilutions, each with a different length of infusion. Mistakes may occur due to inaccurate dose calculation and IV admixture preparation, incorrect rate of administration, interruptions in therapy associated with changing bags or adverse effects (i.e., anaphylactoid reactions and dose-related vomiting), and unnecessary administration. Hayes3 (2008) reported on 221 APAP overdose cases treated with IV NAC and the types of errors associated with the three-bag protocol (Table 1). The researchers found 84 medication errors in 74 out of 221 (33%) patients.  The occurrence of error was most frequent in EDs as compared to ICUs or general medical floors.

Johnson6 (2011) studied a single-bag dosing regimen with a loading dose infusion of 150 mg/kg over one hour, followed by 12.5 mg/kg/hour over 20 hours.  It was effective, well tolerated, and had infrequent interruption in therapy, though administration errors were similar to that reported with the 3-bag FDA regimen. Pauley7 (2015) studied an alternative 2-bag IV NAC regimen for pediatric patients which resulted in fewer reconstitution and administration errors.

Wong8 (2015) studied the incidence and severity of non-allergic anaphylactoid reactions as influenced by the rate of infusion. The incidence was significantly reduced by combining the first two bags of the traditional three-bag protocol and infusing over 4 hours at 50 mg/kg/hr to deliver the equivalent 200 mg/kg. Isbister9 (2016) conducted a similar study that showed that a 2-phase IV NAC infusion resulted in fewer reactions in those with toxic APAP concentrations.

Bateman10 (2016) studied the incidence of nausea and vomiting as common adverse reactions to Acetadote infusions. Pretreatment with ondansetron reduced the incidence of vomiting, thus preventing unnecessary interruptions in therapy. Since most patients currently receive Acetadote instead of oral NAC, health care providers have tended to disregard the GI component. However, this study shows that GI adverse reactions occur with IV NAC.

ALTERNATIVES TO THE THREE-BAG PROTOCOL

Alternatives to the three-bag protocol ideally provide equivalent efficacy with reduced risk for error. Consequently, there are several published off-label alternative dosing regimens that use only 1 or 2 bags (Table 2). These protocols may offer acceptable alternatives to the three-bag FDA-approved regimen. Despite which regimen is selected, hospitals should choose one to be used across all departments and adhere to it to prevent confusion and dosing errors.

Acetaminophen overdoses can be difficult to manage. Our advice is to call the Missouri Poison Center. Our specially trained nurses, pharmacists and medical toxicologist can provide you with the most up to date treatment advice.